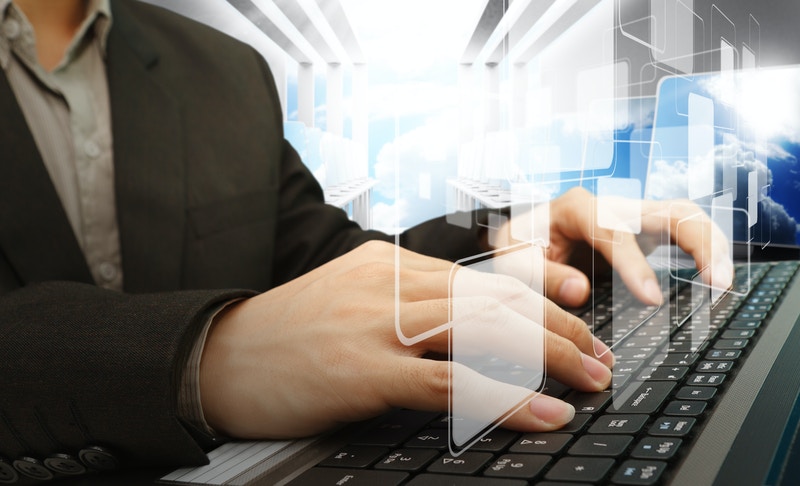 The average consumer owns approximately three credit cards, but every consumer, average or not, is at the same risk for identity theft.

For this reason, tech startup Civic has launched a new service aimed at avoiding identity theft before it ever happens.

The fresh, new company is aiming to overtake similar protection services such as LifeLock by focusing on a broader market than just credit monitoring. At the same time, it will allow customers to respond to fraud alerts in real-time in order to prevent attempts before they even occur.

Currently, most credit companies and protection services only offer monitoring services, which alert customers to fraudulent activity after the fact. This opens up a slew of opportunities for fraud to continually occur and continually bring frustration to customers.

However, Civic is planning to change that by alerting users in real-time via push notifications on a smartphone, texts, or emails when their Social Security Number or credit information is being used. Unlike current monitoring services, this will allow a customer to immediately deny any transaction that looks suspicious.

However, this technology may not stem the tide of fraud crimes committed right away.

It’s estimated that nearly 6 million fraud and cyber crimes were committed last year, which provides a concerning figure for the public.

“Together, these offences are similar in magnitude to the existing headline figures covering all other crime survey offences,” John Flatley, of the ONS, said. “However, it would be wrong to conclude that actual crime levels have doubled, since the survey previously did not cover these offences.”

According to the data published in the ONS survey, online consumers are more likely to be a victim of fraud than any other type of crime.

Thankfully, Civic’s program has arrived at a time when hacks and data breaches have been increasing.

Civic’s founder and CEO Vinny Lingham reports that many hackers who steal data will wait two or three years before reselling your info — long enough for the year-long protection offered after a data breach by traditional companies to expire.

“The benefit to the companies is that they may get defrauded if someone else is pretending to be that person. If there was a feedback loop, they could immediately detect that fraud,” he says.

In order to reach a wider network, Civic’s service will be entirely free to consumers, and is now live online. An iOS app will be launching later in the week, and an Android app will launch in August.