Cosmetic Caper: Police on the Lookout For Rogaine and Crest Whitening Strip Thief 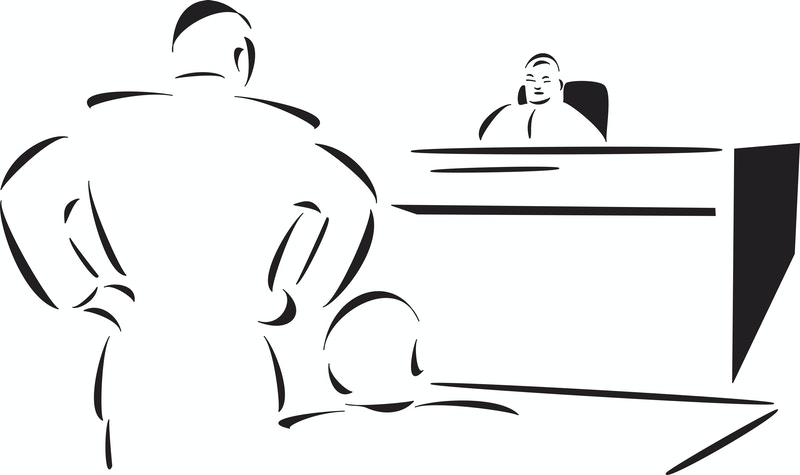 Having a great smile is so important, in fact, that it may have led one man to knock over not one, but two stores.

Police are looking for a thief with a bright white smile, and a fuller head of hair. Back in August, a man dressed in sneakers, blue jeans, and a black and white polo grabbed two shopping baskets as he entered a San Pedro Target, video surveillance showed. Less than five minutes later, he’s seen sprinting through the store’s exits, his baskets full of Crest whitening strips.

His hygienic heist didn’t stop there, though. He then went to a CVS Pharmacy within just an hour of ripping Target off, again grabbing two baskets. He was then seen running out of the CVS, this time with his baskets full of Rogaine.

So far, he has not been caught. Police are hoping that the surveillance video could jog the memory of someone familiar with the theft, and offer some clues, leads, or insight into the cosmetic caper.

Anyone with any information relating to the case was asked to call the Los Angeles Police Department.