U.S. Drug Overdoses Reaches All Time High, Can Be Prevented With Life-Saving Drug 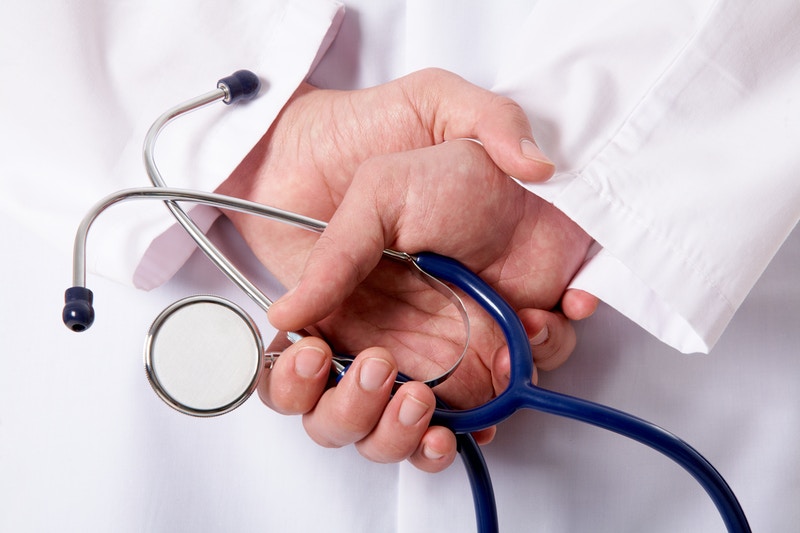 The United States has reached a record number of drug overdose deaths.

According to a report released by the United Nations last week, the U.S. reached a record high amount of drug overdoses in 2014. In that year alone, almost one million people over the age of 12 reported using heroin, representing an increase of 145% since 2007.

The U.N.’s drug report states that since 2004, almost half a million people have died from drug overdoses, and 61% of those deaths were related to prescription opioid and heroin use.

This number of fatalities has increased five times since 2000.

As reported on Epoch Times, the United Nations Office on Drugs and Crime Executive Director Yury Fedotov believes heroin is an epidemic. He says, “Heroin continues to be the drug that kills the most people and this resurgence must be addressed urgently.”

The report says that nine out of 10 people who use heroin combine it with some other illicit drug. The highest rate is among cocaine users, which amounts to a whopping 91.5 for every 1,000 users.

Those who reported using non-prescription opioids follow in second place.

Additionally the spike in opioid abuse, especially heroin use, is the highest among those aged 18 to 25.

In order to fight this epidemic, there has been a nationwide push of for expanded Naloxone access to help curb deaths related to opioids.

Naloxone is a drug that reverses the respiratory depression characteristic of opioid overdose. And because Naloxone is not a controlled substance, it does not have potential for abuse.

Even though the drug has endorsements from the World Health Organization, the American Medical Association, and the American Psychiatric Association, due to limited funding this drug is not available to those who need it the most.

Doctors nationwide are calling for an overall standard of care for this drug, and are hoping to spread the word on the benefits of prescribing Naloxone to addicts.

Prescribing Naloxone is permitted in every state, but so far Texas is the only state where it is readily available.