U.S. Navy Pushing Towards the Future With New Solar Technology

Many people today are more familiar with the advantages of using solar power than they were in the past. Researchers actually learned how to get electricity from the sun as early as the nineteenth century. It took more than a century for solar panels to truly become widely-used.
Today, there are other renewable energy sources that are nearly as efficient as solar, and solar energy has a lot of unique benefits. Many people still ask: are solar panels cost-effective? They’re used to older versions of solar panels, which were less efficient than the solar panels of today. Solar panels are manufactured more effectively, and the solar panels are better at producing energy than they were even five years ago.
Even the commercial solar panel install process has gotten better in the last couple of decades. Professional solar installers can now put solar panels into place much more quickly and smoothly than they did in the past.
The people who are interested in getting solar panels installed for the first time won’t have to wait as long to get them. Their solar panels will be reliable once they are installed. If there are any issues, those problems can also be addressed and repaired relatively easily now.

Generating solar power from space might seem futuristic, overly-optimistic, and simply unrealistic, but that is exactly what the U.S. Navy is trying to accomplish. The project, which is lead by Naval Research Laboratory spacecraft engineer Dr. Paul Jaffe, has a goal of cost-competitive energy at just 10 cents per kilowatt-hour. While many federal legislators have promoted the use of fossil fuels by the military, the Navy is venturing into space for alternative energy sources that should allow increased capabilities and lower costs.

Interestingly enough, the technology already seems to be in place, and the biggest challenge now is putting the pieces together. The technology for transmitting solar energy from a remote location is already available and energy from the sun has been used in space for years. The challenge for the Navy will be combining the two. 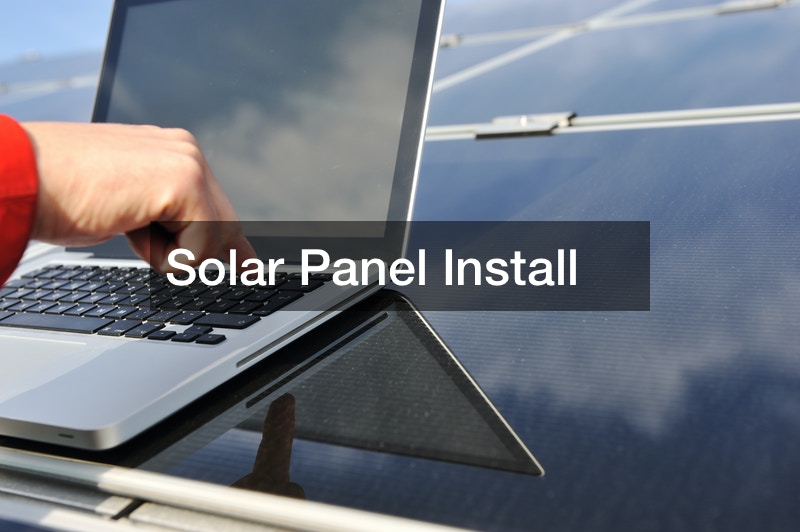 And while some might not think that using an antenna to send energy to specific locations is all that practical, radio frequencies and microwaves are already used to transmit small amounts of energy all the time. “People might not associate radio waves with carrying energy,” says Jaffe, “because they think of them for communications, like radio, TV, or cell phones. They don’t think about them as carrying usable amounts of power.” But in terms of transmitting solar power from space to military bases or even homes, it is the best option.

The biggest advantage, beyond saving money, is logistics and mobile capabilities. As Tina Casey notes, “As for why, take a look at the risks and logistics of transporting diesel fuel and other fossil sources around the globe, let alone into war zones and field maneuvers, and there’s your answer.” 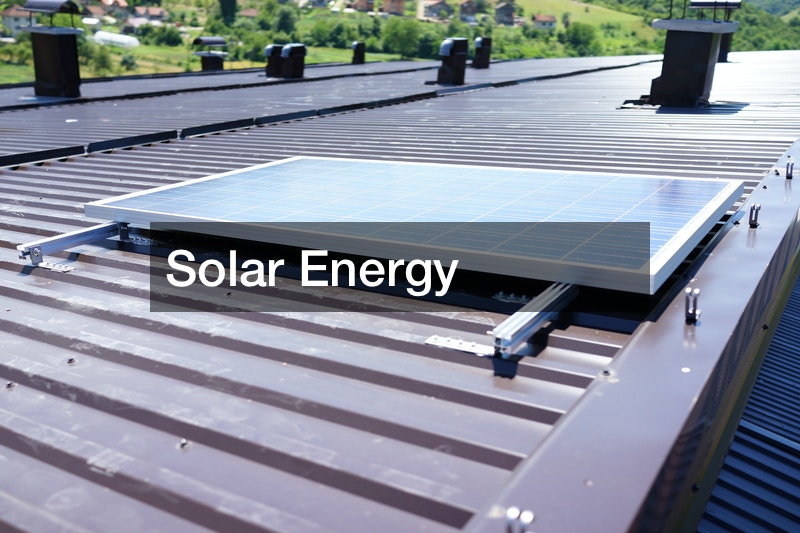 On top of that, the specialized antenna and radio waves that Jaffe is working to develop would be much more difficult to disturb than other options. “You’ll get power in a monsoon,” he says.

Essentially, sunlight is comprised of two components: the direct beam and diffused light. Some 90% of the solar energy that gets transmitted to earth comes from the former, and finding ways to capture and transmit that from space could be a key to energy independence in the future.

Despite the fact that the technology is ready and the Navy is close to making a breakthrough, it is not as if the military unit is on the verge of converting to solar power exclusively any time soon. Not only will there be some pushback from legislators but, according to predictions by the International Academy of Astronauts, solar power from space could be up and running in 30 years. It will be interesting to see how much progress is made over the coming years and if Jaffe and his team are able to beat that prediction.