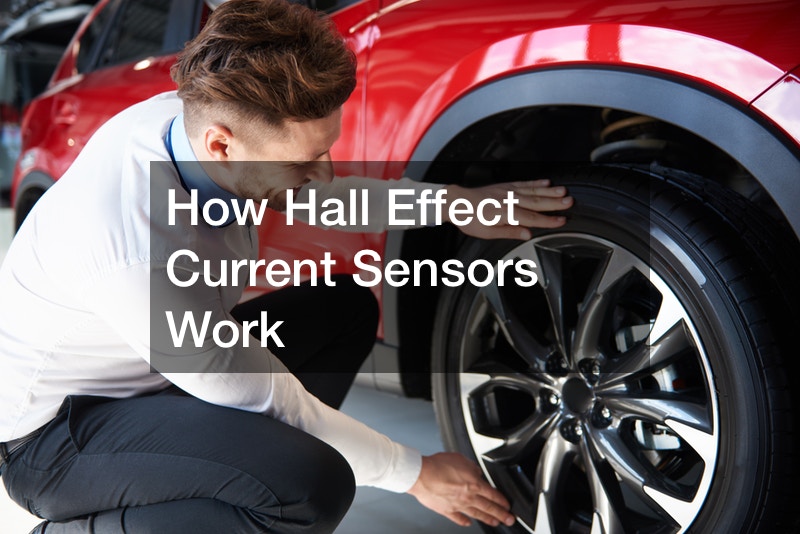 The hall effect, as measured by the sensors, describes a change in the flow of current through an electrified metal plate when it is exposed to a magnetic field. This effect was discovered in 1879 by Edward Hall, and it has been useful ever since. 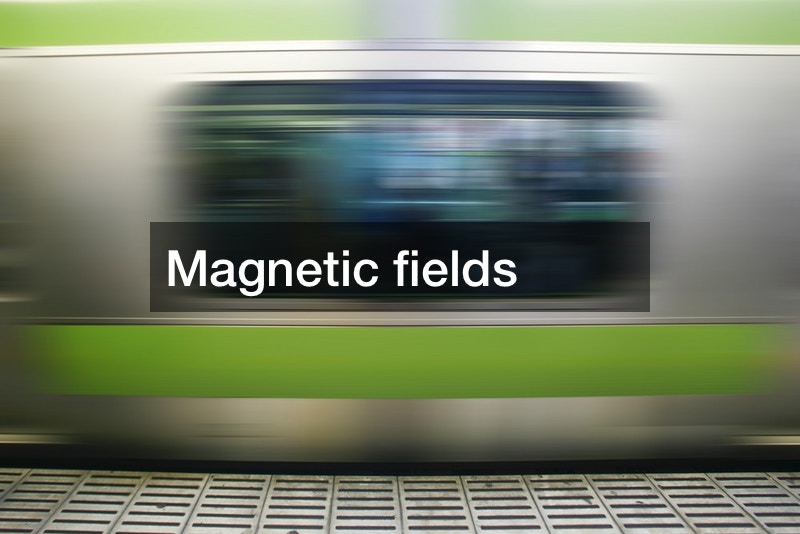